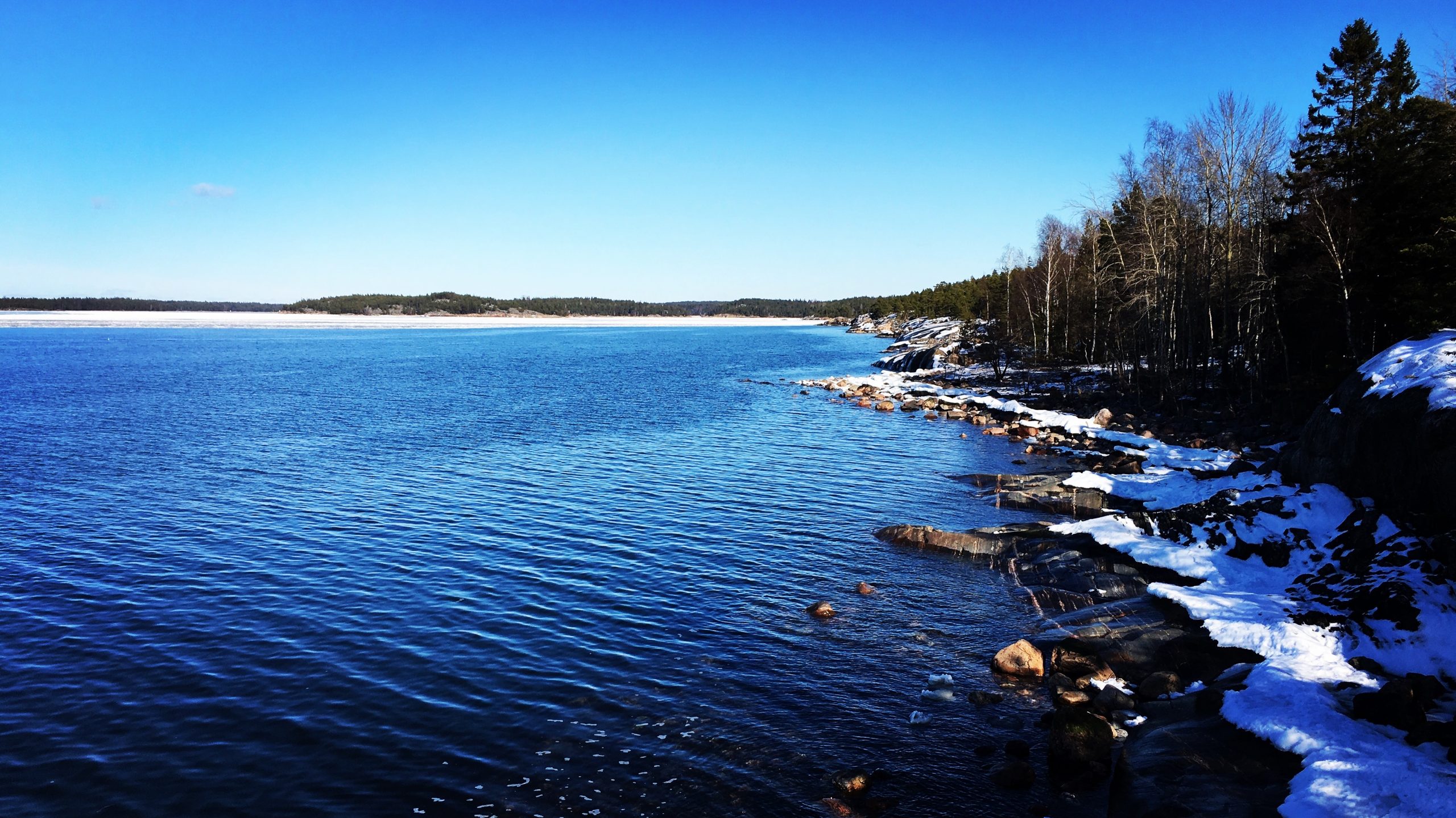 I am 41 years old (update: 46 …) and an original Espoo resident; originally from Latokaski, I now live in Kivenlahti. I’m married with two boys, 14 and 11. My father is also from Espoo and my mother is Australian. I am a citizen of both Finland and Australia and I speak both English and Finnish natively, and speak English with my boys. 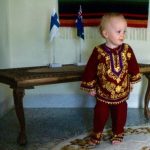 My father served in the UN (as a civilian) and I lived my childhood abroad in Pakistan, Israel, and Syria. I went to high school (lukio) at Lauttasaaren yhteiskoulu and have lived in Espoo ever since, apart from one year in Kallio in Helsinki and two years in Canada.

I started studying Computer Science at the University of Helsinki in 1993 after doing my army service right after high school. I’m a second lieutenant (vänrikki) in the reserve forces. The internet craze swept me into working before I managed to graduate and I only managed to finally graduate in 2010. I am now happily a Master of Computer Science (sounds cool, innit) and I get to boast that I have my family’s longest academic career: 17 years.

For a few years I was a software engineer at Nokia Telecommunications and in 2000-2001 I got to be part of Mato Valtonen’s WapIT startup, which was quite the “far ahead of its time” adventure in mobile. Mato wrote a book about those times, called Noh sanoi naakka ku nokka katkes, ihmeelliset seikkailuni uusmediamaailmassa, which I translated into English as The Wapit Story.

I worked for Accenture as a consultant and manager for seven years and at Nokia as an engineer and director, at three different times, for another seven years as well, most recently in 2011-2013 as the head of the Nokia Vancouver office. Since then, I’ve been a software entrepreneur and my company Varpu Works designs and develops mobile apps and services.

You can find more information about my career from my LinkedIn profile.

Photography is one of my hobbies – mainly landscape and nature photography. I take a lot of pictures on my phone as well as with “real” cameras. I mainly publish my photos on Facebook (see my Photography album and my new Photo Allan page) and on Instagram (allanrh) – previously also on Flickr. I’m also planning an exhibition and sales of printed frames at some point.

I have always been an avid reader and collector of books. Mostly science fiction (fantasy not so much) and as an adult, a lot of non-fiction as well. Subjects vary greatly, but common themes tend to be e.g. history, political science, and evolution. Recent books of note include Homo Deus and SPQR. My book collection is almost completely listed on my LibraryThing profile. (If you go there, press the “Covers” button for a nicer overview.)

In the summer, I also drive (and crash) RC cars. As a teenager I would also build and fly model planes. You can watch my videos on my RC Foobar YouTube channel.

When I turned 40, I was supposed by buy a motorcycle. In spite of this noble tradition, I ended up buying a cello. Go figure. I played the piano and saxophone as a teenager, but in adulthood I … didn’t. Now I have gone back to playing music and these days I play the cello, piano, guitar, and clarinet. Mostly my playing consists of learning and practicing, but it’s no less dear and pleasurable for that.

Climate change and humankind’s inadequate response to it has had me concerned and alarmed for years. I live in Kivenlahti, where the sea is right nearby, and as I look at it, I think that, in my lifetime, my children and grandchildren will see the day when a sea wall will likely be built, as the sea level rises tens of centimeters, if not a even meter or more. In Vancouver they had already built a sea wall, and still, I saw the sea spill over it. If you’ve managed to read this far, go watch this video, where David Roberts illuminates where we, humankind, are going at this rate on this planet, without adequate action.

I decided to try to enter politics in the summer of 2016, when I was thinking about the upcoming municipal elections. The Green party is my party primarily for three reasons. First of all, by name and guiding principle, it gives importance to the environment and to climate change. Secondly, it does not particularly represent any philosophy of economic thought (“left” vs “right”), but rather chooses appropriate solutions to various problems and circumstances. (Indeed, the Greens are a “science party” that “promotes politics based on research and facts”.) Thirdly, it is, as far as I can see, the most tolerant of all Finnish political parties of diversity and Finns of foreign origin (though I’ll include RKP here [the Swedish-speaking/speakers’ party]), and is thereby also in this regard closest to my own values.

I you want to get in touch, send me a message on Facebook.

In conclusion, here’s a list of where you can find me online:

PS. Check out this site’s colophon.